Circular economy is the way forward

Transition to a circular economy is a precondition for successful future entrepreneurship. This was the conclusion from the three-year project Circular Kronoberg and Kalmar County. The project’s aim was to support both private and public organisations in their transition towards a circular economy. Focus has been put on circular buildings and industrial symbiosis (water). Organisations in the region has been offered support through individual coaching, workshops, webinars and hackathons.

“We were able to put circular economy on the agenda of many organisations in our two regions. It is important that everyone in the private, public and academic sector is working for a transition that enables us to live within our planet’s boundaries. Circular economy is a concept that has a strong potential for securing such sustainable future. If many of us see the possibilities we have, we may achieve the Paris agreement.”, says Antje Schreyer, representing Region Kalmar County in the project,

At the final conference, companies and experts shared their experiences of circular transition. Ingka Group, franchise holder of IKEA in Sweden, described how circularity should be part of the whole process – from design to client contact. The construction company Sizes has since its start had sustainability as its core business, which has made large companies contacting them for consultation. The rain clothes company Famerrain first think circular and adapt the processes after it.

Linnaeus university, who is one of the project partners, launched a digital tool that businesses and organisations can use to become more circular while also integrating a gender equality perspective.

“The main result of the project for me, is that we could spread the word on that. We are now working on different ways to integrate circular economy even more in the way we are working here in Kronoberg and Kalmar county – today it is too early to predict a new project. However, we achieved a lot by integrating circular economy in our organisations, making it a natural part in our future development processes and in many regional enterprises”, Antje concludes. 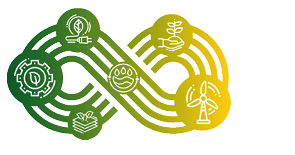 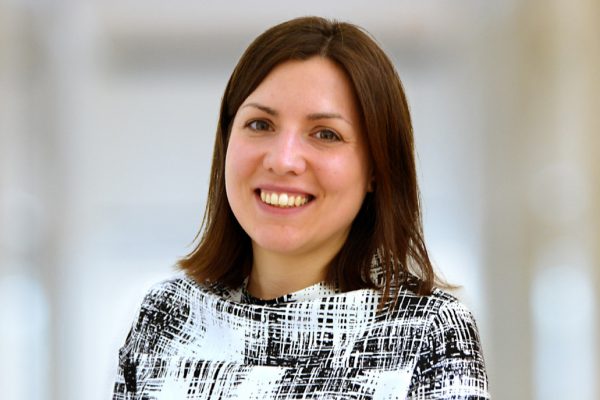